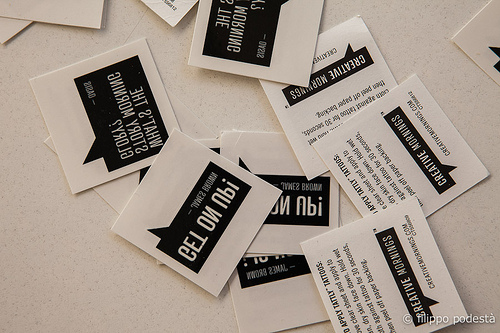 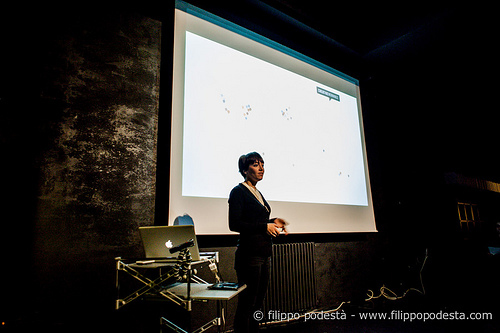 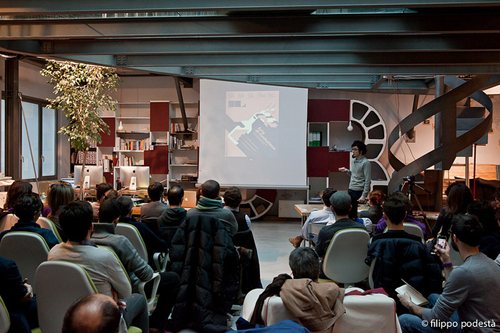 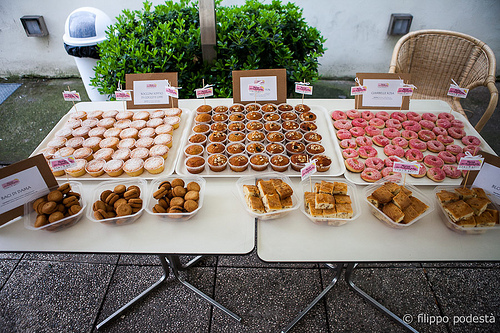 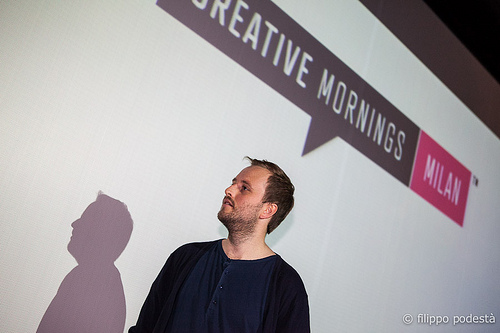 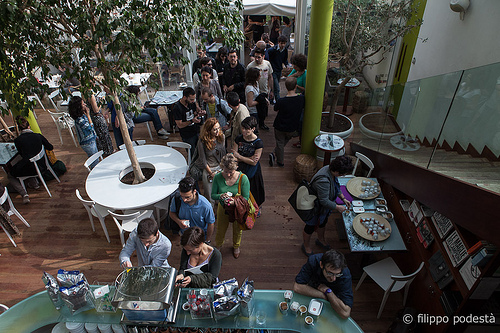 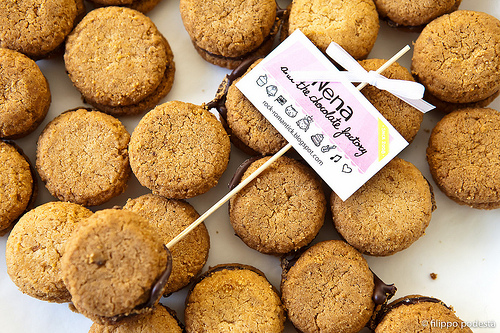 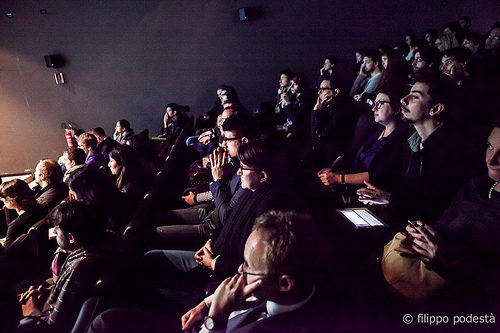 CreativeMornings is a free, monthly breakfast lecture series for creative communities. Founded by Tina Roth Eisenberg in 2008, the concept behind it was simple: breakfast and a short, inspiring talk one Friday morning a month. Every event is free of charge and open to anyone. It started in New York, and today is available in 189 different cities across the globe.

Main responsibilities and activities I was in charge of:

Co-organizer and Visual Designer: CreativeMornings was born in New York in 2011, then it was imported in Milan in 2012. From that time till 2014 I’ve been part of the organizing team with Nicolò Borghi and Daniele Berto.
The project included: selection of speaker and location, coordination of the team behind any event and production of visual communications.

Some speakers we had the pleasure to host:
Olimpia Zagnoli, illustrator;  Francesco Franchi, Art Director and Journalist;  Francesca Cavallo, writer and entrepreneur.